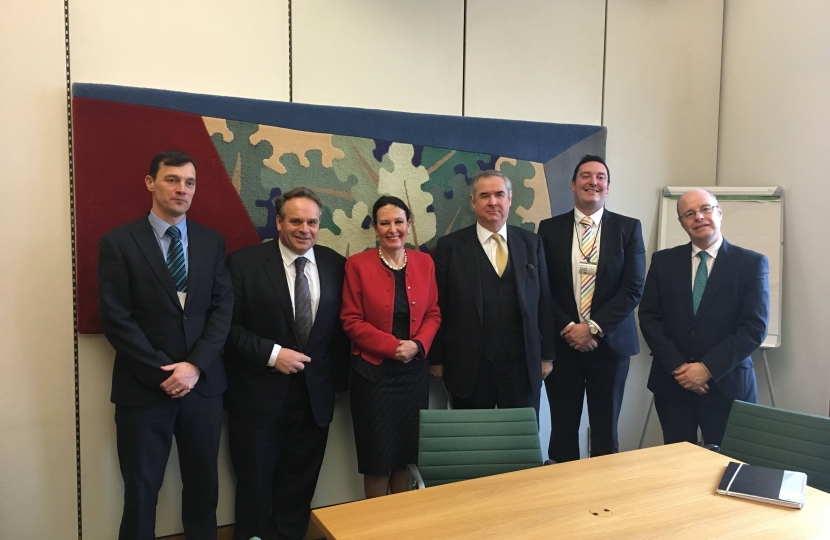 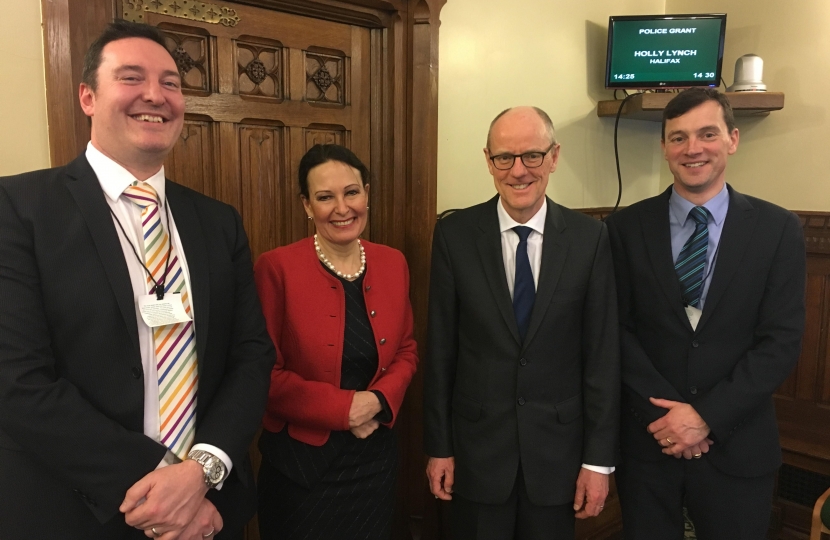 On Wednesday (22nd February 2017) I was delighted to welcome Paul Walker and Matthew Shanks to Parliament to attend a meeting with the Education Minister Nick Gibb. The Minister accepted my invitation to meet with both associations after I put forward my concerns in a Westminster Hall debate on education fair funding last month.

The proposed funding formula does not deliver on what we were promised, the government promised fairness, but the new proposals currently fail to deliver.

Schools are expected to do increasingly more with less money. Devon remains in the bottom 40 local authorities when it comes to education funding with pupils receiving £290 less per pupil against the national average. This is not good for the future of our young people and I am fighting hard for change.

Paul Walker, DAPH Chair, and Matthew Shanks, DASH co-ordinator were able to outline their concerns with the current funding proposals generated by the current formula directly to the Minister. They identified some key areas for concern and what proposals we might consider in order to make the deal fairer.

Currently, 62% of Devon children are less well off as a result of the fair funding proposal; that does not seem like a fair deal to me!

There is potential to examine the weighting given to the lump sum for schools and consider a tiered approach to funding depending on size of schools to offer a fairer distribution of what money we do have. We have asked the Minister to look at this option more closely.

I look forward to meeting with Paul and Matthew again in the near future to discuss potential proposals for change and will continue to lobby hard for fairness in our education system In Devon. Our young people are the future and they deserve better.