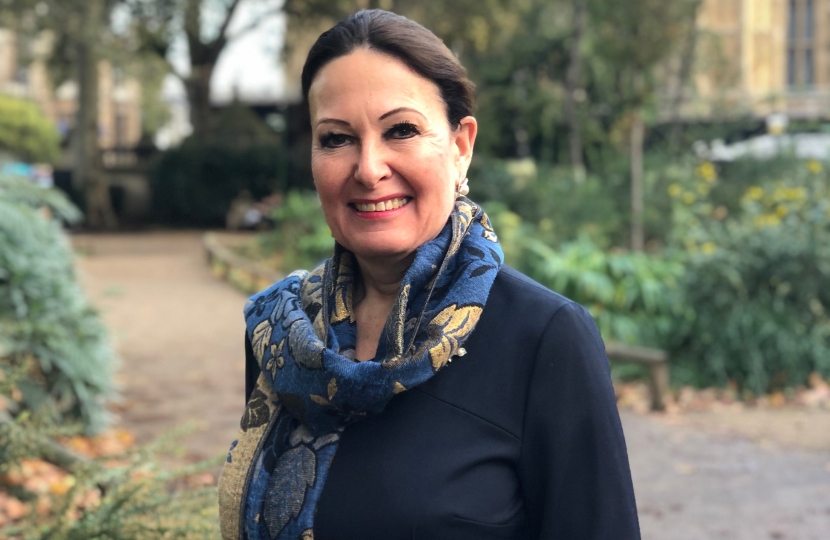 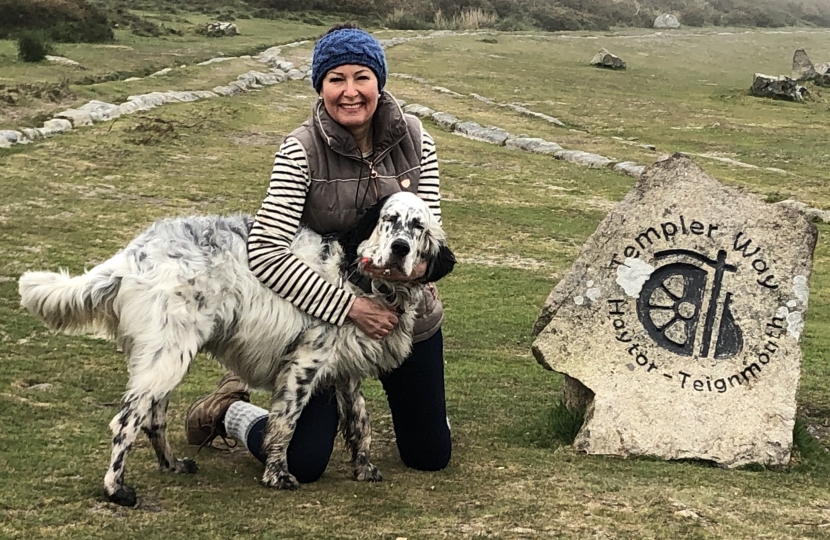 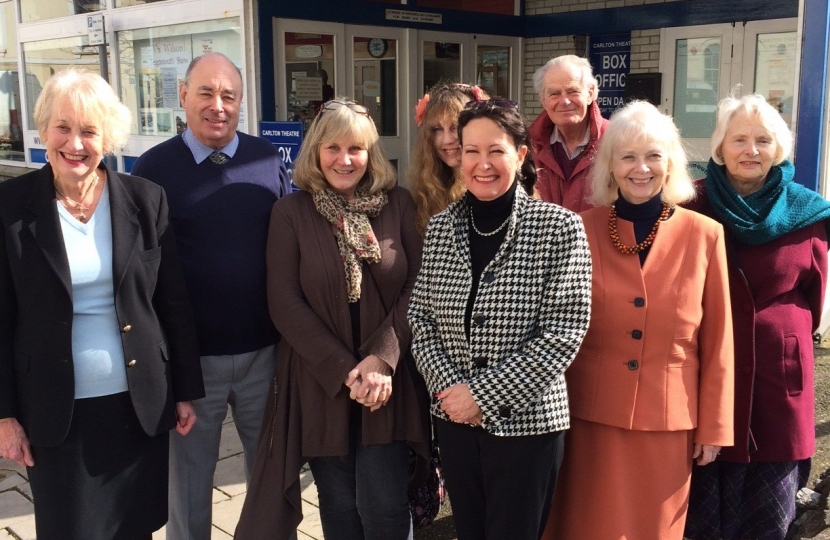 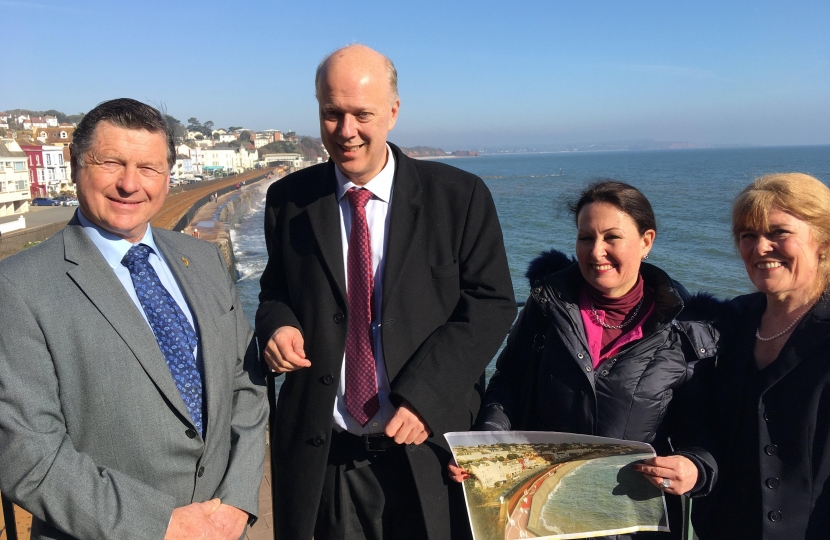 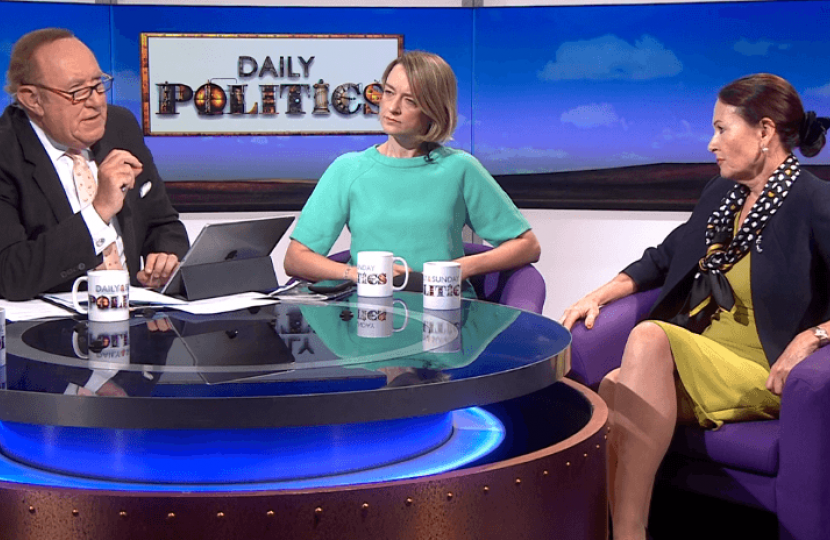 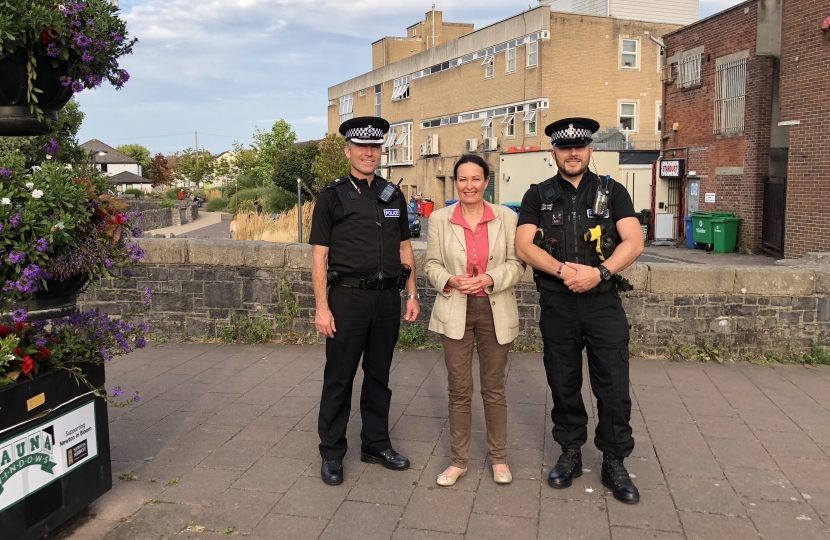 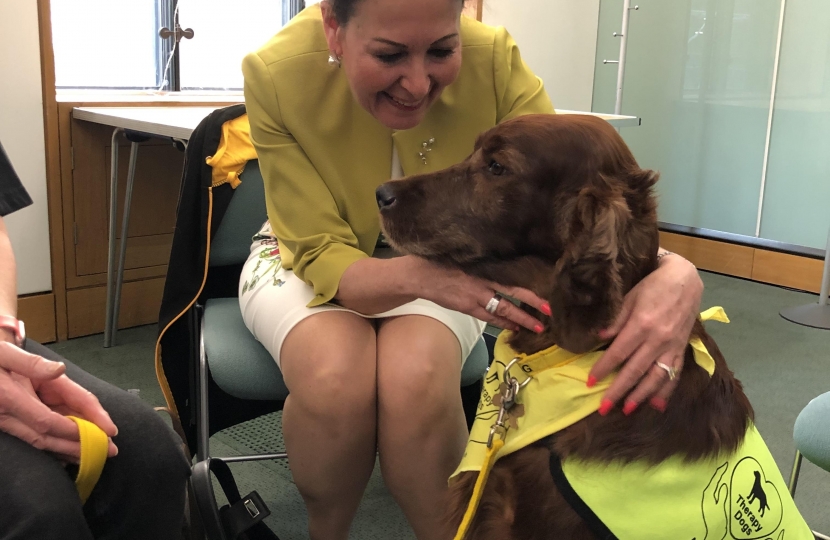 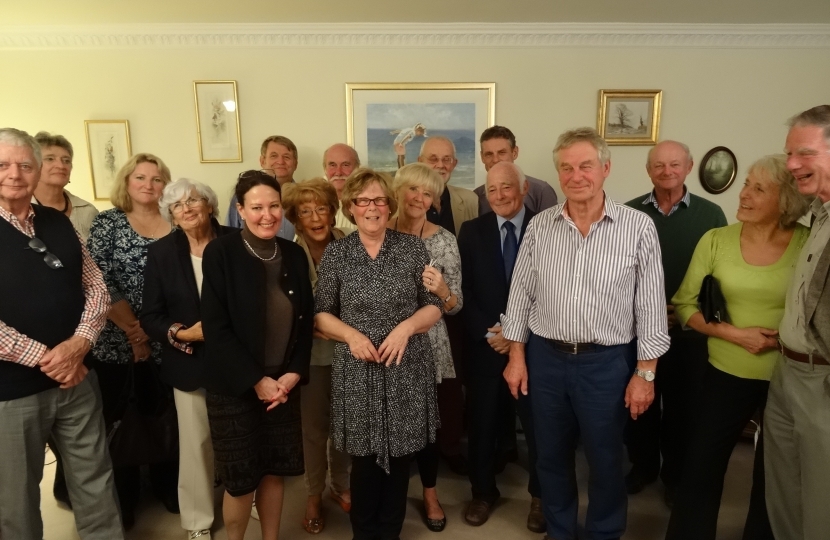 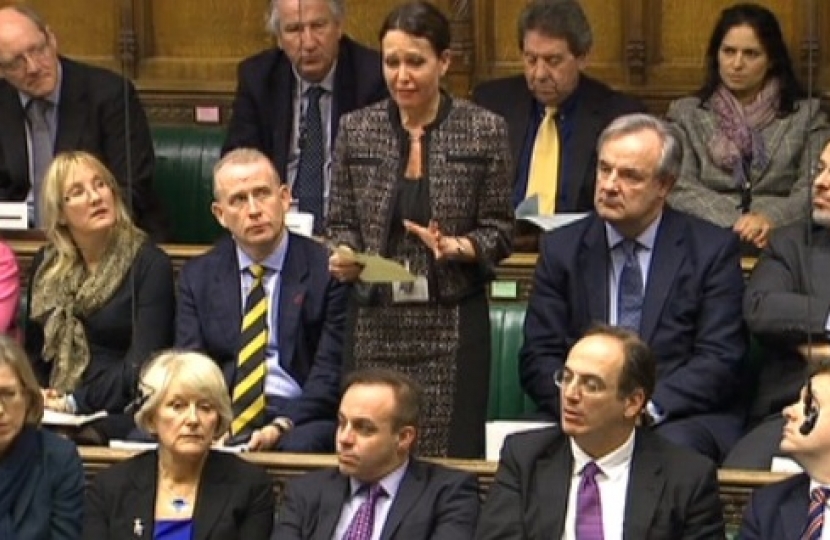 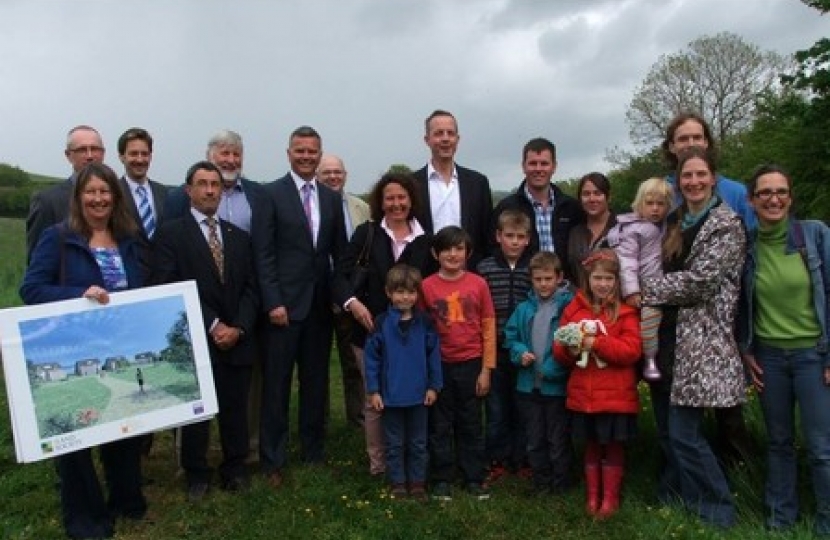 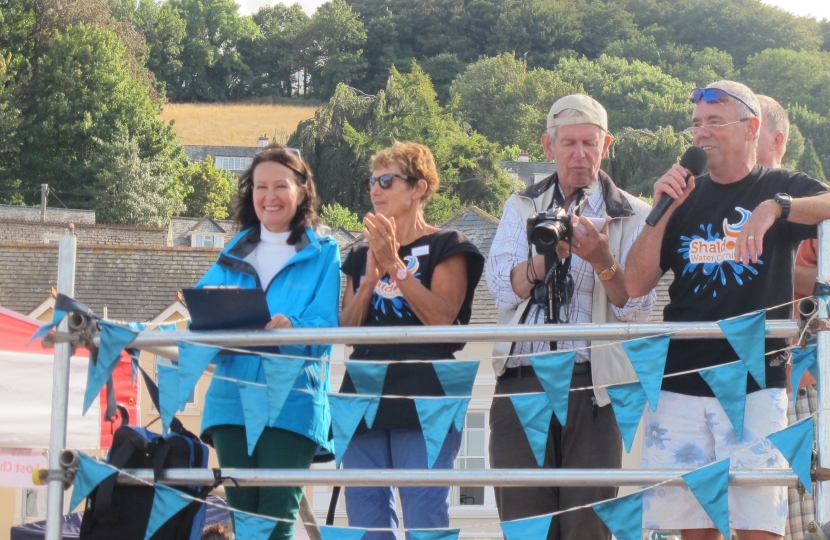 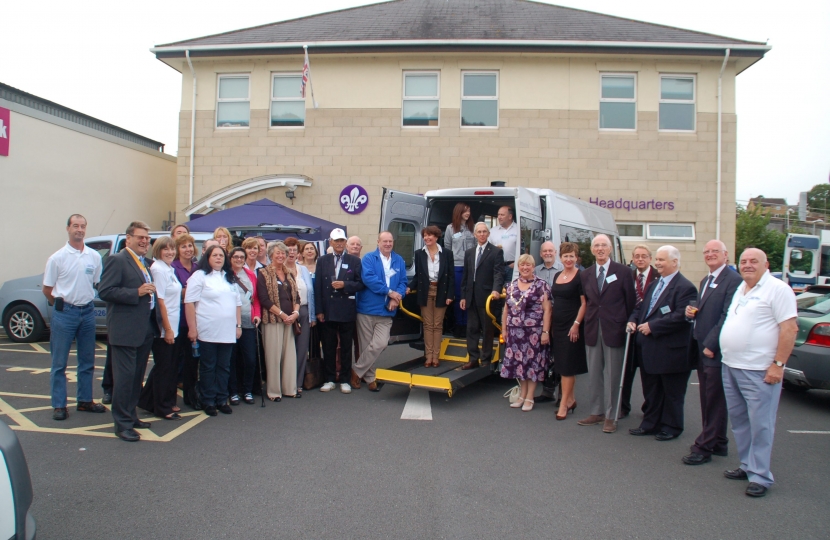 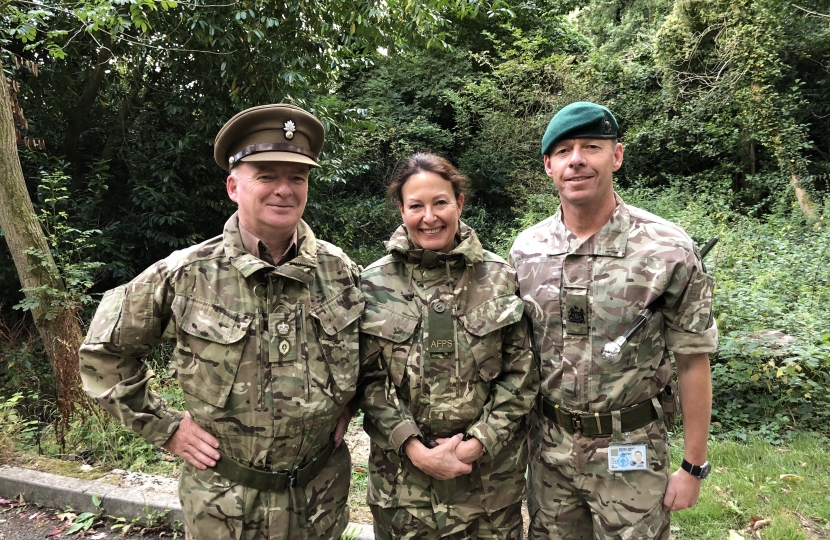 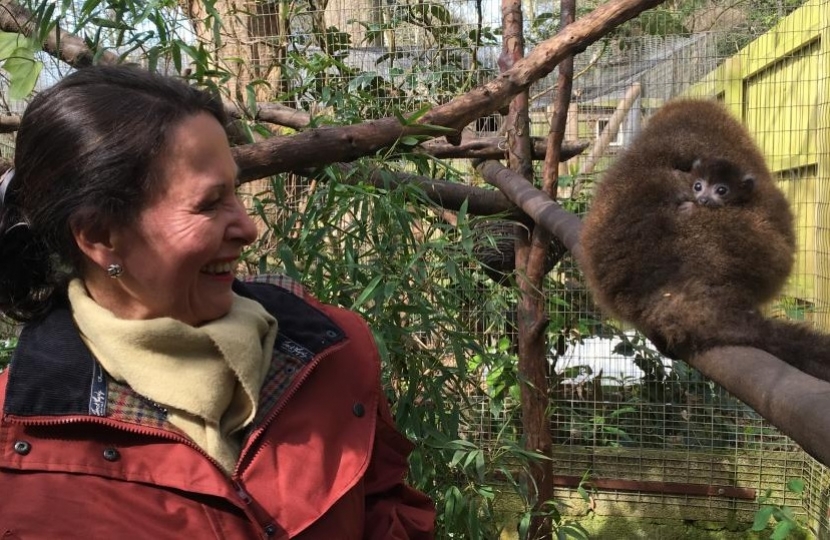 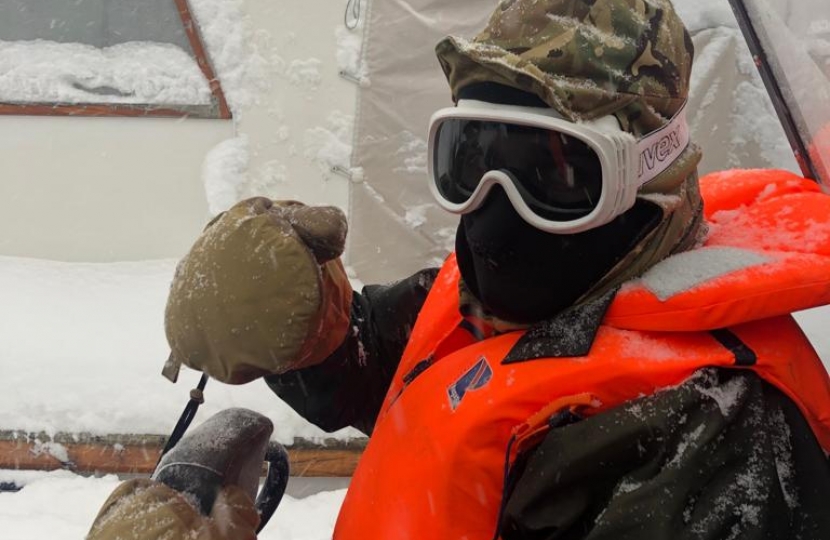 Anne Marie dedicates much of her time in Westminster to issues relating to health and social care, small businesses and the UK’s future outside of the European Union. She has set up three APPGs since her re-election in 2017 and is the current Chairperson of these groups. The first is on Rural Health and Social Care, inspired by the problems faced in the health and care sector in the South West because of the regions rurality. The second, is on Business Brexit, considering how businesses can overcome the challenges and make the most of the opportunities presented by Brexit. In Autumn 2018, she also set up the APPG on Access to Medicines and Medical Devices which examines pricing, funding and wider access issues relating to the availability of medicines and medical technologies on the NHS in England.

Anne Marie was a member of the Public Accounts Committee during the last Parliament, a committee that oversees and analyses government expenditure to ensure that money is well spent. She regularly led on matters regarding health and education expenditure. Towards the end of the last Parliament, she also joined the Health & Social Care Select Committee.

From 2015 – 2016, following the General Election, Anne Marie was appointed Parliamentary Private Secretary (PPS) to Nick Boles MP and Jo Johnson MP. The primary purpose of a PPS is to facilitate communication between backbench MPs and the relevant government ministers. This may involve attending meetings on their behalf when time does not allow, supporting the minister in parliamentary debates or supporting their work on legislation. Given Anne Marie’s history championing businesses, skills, universities and schools during the last parliament, this was a great opportunity to further increase her participation in wider government policies.

Pre-2015, Anne Marie held a number of other positions. Anne Marie was elected a member of the Work and Pensions Selection Committee in October 2012 until March 2015. She also set up and chaired the All Party Parliamentary Group (APPG) for Micro Businesses in 2011, was also Chair of the APPG for Small Business and Vice Chair of the APPG for Entrepreneurship. Anne Marie was also made Conservative Small Business Ambassador for the South West by the Prime Minister.

Before becoming a member of parliament in 2010 Anne Marie ran her own micro business specialising in mentoring businesses in the South West. After a career working as a corporate lawyer and subsequently a marketing director for PriceWaterhouseCooper (PwC) and Ernst and Young. She also served as a County Councillor having been elected to the West Sussex County Council where she was Chair of the Health Overview and Scrutiny Committee.