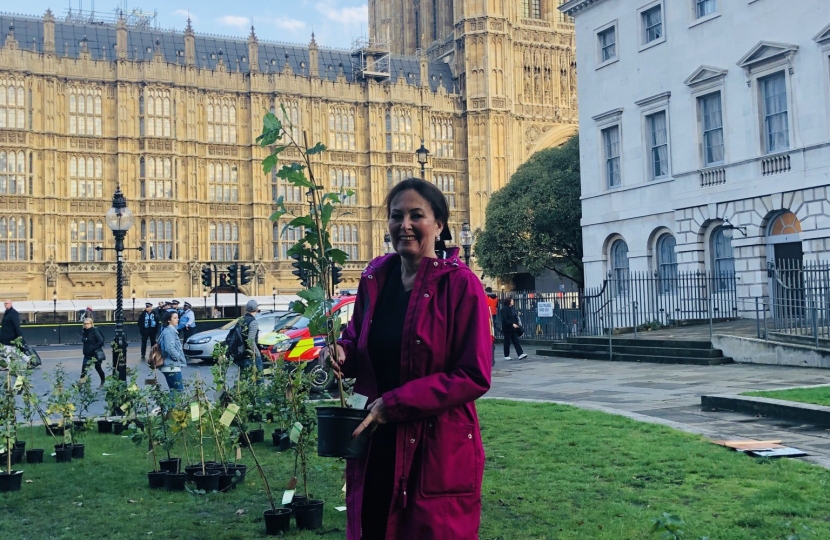 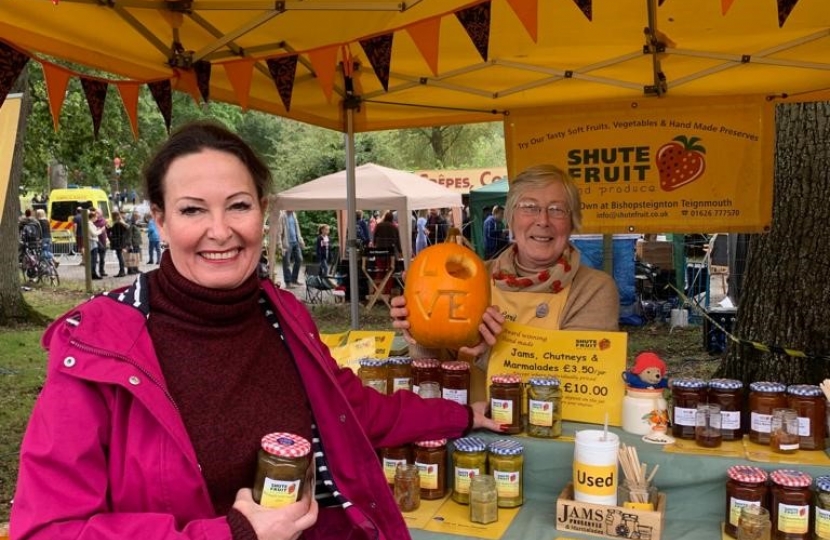 In education news, I am delighted that the Government have announced that Devon will receive 4.86 percent more funding per pupil next year as part of the recent multi-billion investment in primary and secondary education.  This funding follows the Prime Minister’s announcement in August that the budget for schools and high needs would be increased by a total of over £14 billion over three years, rising to £52.2 billion by 2022-23.

This is a good step in the right direction in ensuring that schools in Devon are treated fairly when it comes to education funding. I shall continue to lobby the government on this issue, especially with regard to the current state of SEN funding in the South West.

Alongside colleagues from the South West, it was great to see the announcement from the Home Office this week that Devon & Cornwall Police will receive an extra 141 officers in the first year of the uplift programme. This is more than any other force across the country. This is fantastic and very welcome news for the residents of Teignbridge and across the wider county.

It is now imperative that the Home Office recognises the need for a fair funding formula as Devon & Cornwall Police currently only get 49p per person per day compared to the national average of 57p. This is despite that fact that we have the largest force area and are second only to London in the number of tourists we attract each year, currently 45 million stays.

Devon & Cornwall Police have entered a special grant application with the Home Office in order attract additional funds to deal with the exceptional policing challenges faced in Devon and Cornwall from tourism, rurality and isolation. This is something that all Members of Parliament in the region are fully supporting.

On Wednesday I met with Andrea Sutcliffe, the Chief Executive and Registrar of the Nursing & Midwifery Council. We discussed a range of issues including how to close the parity of esteem gap between nurses working in the NHS and those working in social care. The new nursing standards introduced last year, place far more emphasis on the role of generalists in the health system, a positive move for rural areas such as ours in Devon. It is absolutely crucial that the Nursing & Midwifery Council and NHS Trusts aim to strength the support for newly qualified nurses and midwifes, who are most likely to leave the profession.

Like a number of constituents, I had a fantastic time at Powderham Food Festival last weekend enjoying the huge variety of local food on offer. It was great to see so many successful local businesses showcasing their excellent food and locally sourced ingredients, including Bishopsteignton’s own Shute Fruit!

I was also very pleased to see that the organisers had given this year’s event a clear focus on the important messages of sustainability and minimising food waste.

On Friday I had the chance to visit Regen, a not-for-profit centre of energy expertise and market insight whose mission is to transform the world’s energy systems for a zero carbon future. We discussed the great work they are doing in Newton Abbot on energy policy and decarbonisation initiatives as well as their wider work across communities in the South West.

Thank you to #reforestearth initiative for my oak tree sapling that they gave to MPs in Westminster this week. It has made its way back to the constituency ready for planting in a suitable location. Planting and protecting trees on a bigger scale is a vitally important component of tackling the environment and climate crisis.