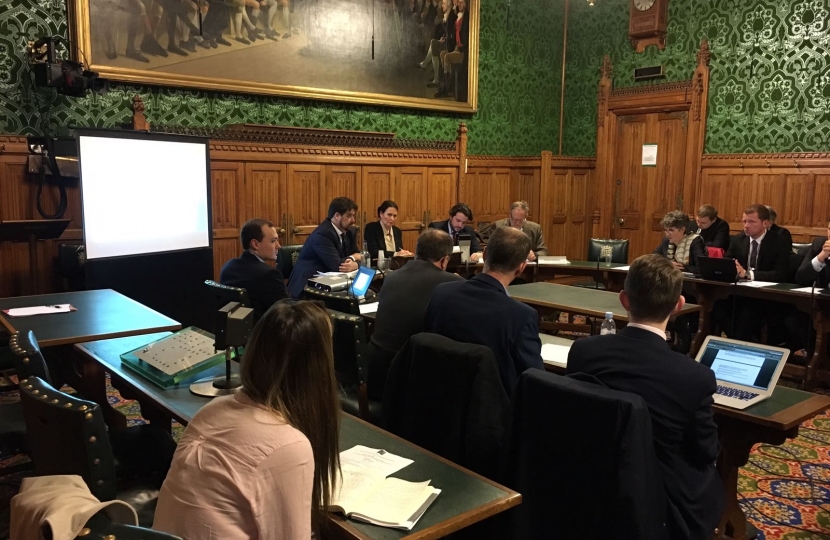 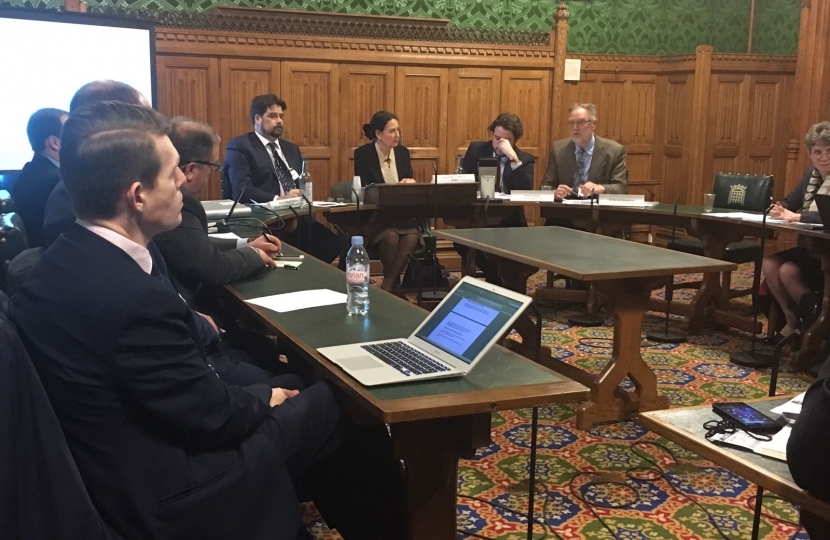 On Tuesday (31st January 2017) I chaired the first ever All Party Parliamentary Group (APPG) on Rural Health and Social Care. An APPG is a cross party group that looks at specific issues. I, along with colleagues from Labour, Liberal Democrats and Conservatives, believe there is an issue with health and social care provision in rural areas such as Newton Abbot and across the country.

Since setting up the group in July 2016 I have met with over 40 stakeholders from doctors, nurses and pharmacists to the voluntary sector to NHS England and ministers. While there is no consensus on how we fix the problem, many agree that there is a problem that needs fixing.

Our first session focussed on the different challenges of delivering health and social care in rural areas compared to their urban counterparts. The speakers broached the ideas of whether current models can meet rural care needs, how we recruit and retain more staff in a rural environment and how we invest in infrastructure outside the NHS to improve healthcare services in the community.

We were lucky enough to have three speakers who are experts in their fields. Professor David Oliver from the Royal College of Physicians, Patrick Hall from the Kings Fund and Dr Derek Greatorex from our own South Devon and Torbay CCG. Also in attendance was an audience from across the healthcare sector including academics, charities and those who run the service day to day.

The group will continue its work over the coming months and ultimately look to produce a report into how we fix some of the problems that have been identified. The government needs answers to this vital issue and we are prepared to give them!