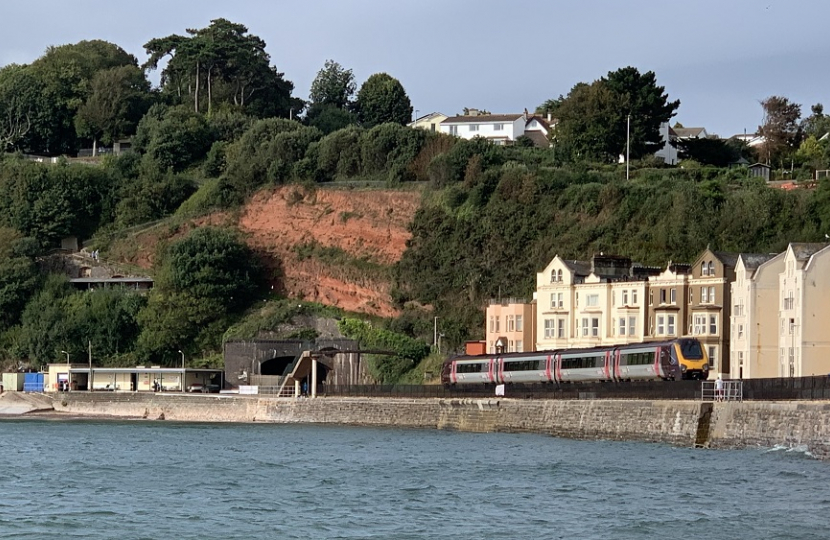 The recent rail strikes have caused disruption across the country and sparked significant controversy. At their peak, over 50,000 workers walked out in industrial action backed by the Rail, Maritime and Transport (RMT) union at Network Rail, London Underground and 13 train operators.

The union says Network Rail intends to cut at least 2,500 maintenance jobs, while staff at train companies have been subject to pay freezes, threats to jobs and attacks on their terms and conditions. The union wants a pay rise of 7% to mitigate the pain this will cause for workers, and has already rejected a Network Rail offer of a 3% rise.

During the pandemic, the Government poured £16bn into the network to ensure that trains continued running and key workers could get to work. Now, with the shift towards hybrid working, commuter habits have not returned to pre-pandemic levels, and hence, nor have revenues.

Network rail have said that changes are necessary to continue the sustainability of the network, for example the maintenance of ticket offices where there are very few customers could be scrapped in favour of automated options.

The Government has said that they would like to unfreeze pay, but while taxpayers continue to foot the bill, they cannot support union demands for huge government funded pay increases, especially when many railway staff are already being paid far more than teachers, nurses, and emergency workers.

So that such disruption can never happen again, the Government is currently considering the possibility of legislating for a minimum service requirement so that during strike action, a level of service will resume that enables the country to carry on functioning, especially when it comes to continuing the function of vital services such as emergency services, as many workers may use the railways.

The Department for Business, Energy and Industrial Strategy will also shortly bring forward legislation to lift the ban on bringing in agency workers to cover strikes which will diminish the impact that strikes can have. Unions have criticized this as unworkable, unsafe and potentially breaking international law. Though, Ministers have assured that any agency staff will be qualified and with transferable skills.

It is clear that a conclusion needs to be found, and it is disappointing that an agreement could not have been reached before this week of disruption.

Rail workers are not the only ones struggling now- the crisis in the cost of living is hitting many of us very hard. It is no longer enough for the Government to only be supporting the most vulnerable and those on particularly low incomes, working individuals are feeling the impacts too. While it would be unfair and would play further into the hands of inflation to unfreeze pay rises, a wider package of support could help those in all professions who need it but are not in the groups currently receiving the majority of support.

We have known for a long time that automation and technology would have a profound impact on many areas of life, transport is no different. It is therefore right that our railways seize this opportunity to modernise their practices. While some types of jobs may be lost, this will open new opportunities in technology in the long run. It also looks like more working from home is here to stay so these changes are inevitable to keep rail networks sustainable.

Lastly, it is right that the Government makes changes to mitigate the impact that strikes can have on society. While workers absolutely should have the right to participate in industrial action, we also need to keep the country running. Therefore, the actions that the Government has proposed can help to find this equilibrium.