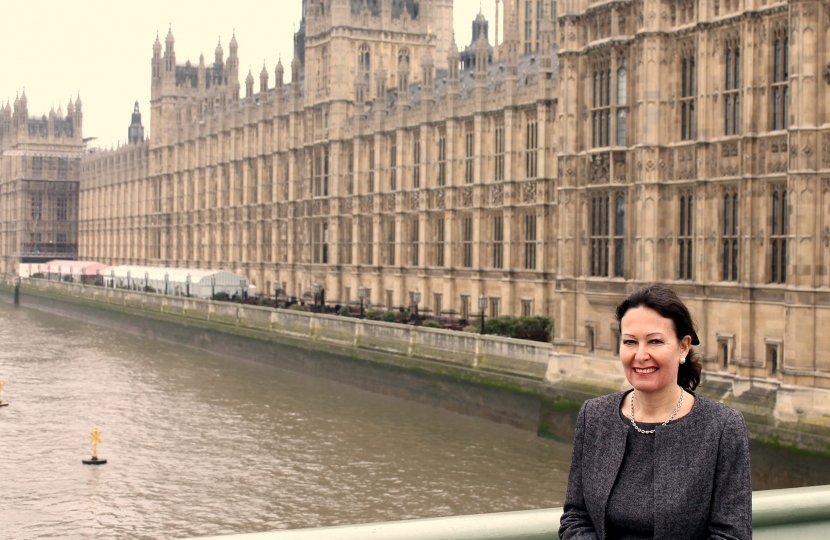 Anne Marie has written in the Western Morning News. The original article can be found here.

I feel very passionately that care for the elderly must be of the quality that we would all be comfortable seeing our grandparents receive. Despite successive Governments using the same rhetoric about the NHS, the challenge in social care has never quite received the same attention it so thoroughly deserves. That is until the Care Bill, which has been going through Parliament recently, was introduced. Local authorities will soon have a legal responsibility to promote the well being of elderly and vulnerable residents and prevent any neglectful behaviour. The new system will place those being cared for and their families at the heart of the decision making process.

For me though, this is just the start of the journey. As a society we have to ask ourselves what sort of care we want our most vulnerable members to receive, and given the costs involved, how should these be split between the individual in question and the taxpayer. The current system sees local authorities in the driving seat when it comes to deciding how much to pay care homes and other providers of social care. However, we do not know what sort of care that buys. Is it bronze, silver or gold level care? The new grading system introduced in the Care Bill will help us assess relative quality, but not absolute quality. Can the current system afford the level of care that we as a civilised society believe is right?

For years now I have lobbied for a comprehensive review of the commissioning process, that is to say, how local authorities make these buying decisions. Local authorities buy care in care homes and domiciliary care for those living in their own homes on behalf of all their local residents. It’s not just the quality of their buying decisions which need to be properly scrutinised, but whether or not they are funded to an acceptable level by central Government. As things stand I believe there is a postcode lottery in play. Across the country different councils pay different amounts and the question has to be asked as to whether they are paying for a similar level of care or are some paying more and getting more?

During the passage of the Care Bill through Parliament I was invited to sit on the Care Bill Committee which scrutinises the legislation line by line, word by word. As a member of the committee I was able to raise this point with the Minister and explain that I would like to see a body with full authority investigate existing practices and hold local commissioning authorities to account including looking into pricing and fee arrangements. I am pleased to say that the Bill does contain new powers for the Care Quality Commission to undertake such an investigation if instructed by Government. I have lobbied Ministers and the Care Quality Commission hard for such an investigation, and will continue to do so as the Bill becomes an Act of Parliament in the near future.

Whatever colour the next Government turns out to be, I believe it must move this agenda forward. As a nation we need to face up to the realities of what an ageing population looks like, and its subsequent costs needs to be properly debated. Dignity in old age is a right that all of us should be able to enjoy.