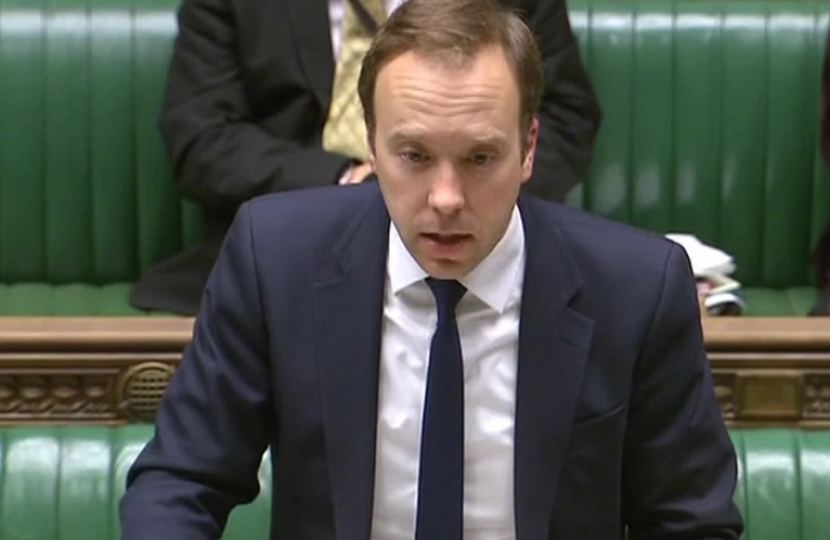 Last month, the Secretary of State for Digital, Culture, Media and Sport, Matthew Hancock, confirmed that the Government has delivered on their commitment to extend superfast broadband (speeds of 24 Mbps or more) coverage to 95% of UK premises by the end of 2017. This means that we can all use the internet faster and more easily, whether that is businesses reaching new customers, or parents doing the weekly shop.

As part of this commitment, the Government has approved an expansion, known as Phase Two, of the Connecting Devon and Somerset (CDS) programme. CDS is a local government-led programme that fills the gaps in rural communities and businesses where the commercial market will not provide the infrastructure. It does this by awarding public subsidised contracts to companies through competitive tender to build the infrastructure needed, such as fibre or wireless connections.

Our area will be included in Gigaclear’s Lot 6 (South Moor) of the Phase Two rollout, which will see construction both starting and finishing in 2019. I welcome the rollout of Phase Two, as the average broadband speeds in our area have been lower than the UK national average. The broadband of businesses and homes will improve with the rollout of Phase Two, especially those in our area who are in the worst 10 per cent of wards in the UK, on the measure of receiving over 30 Mbps.

It is pleasing that the extension of superfast broadband coverage is now reaching rural communities that were previously deemed as not being ‘commercially viable’. I am happy to see that our area is exemplifying on the Government’s commitment. Since last year, the extension of superfast broadband coverage has now reached more lines throughout our area. Ofcom, the UK’s broadband regulator, regards 10 Mbps as the necessary speed for ‘decent broadband’; the majority of the lines in our area receive this and will continue to increase with the rollout of Phase Two.

A lack of access to broadband or slow broadband speed can lead to increased social and economic disadvantage and this is exacerbated in rural communities by the remoteness from local services. Rural areas directly benefit us all as a place for food production, energy generation, flood alleviation, leisure activities and the enjoyment of nature.

At the end of last year, the Government started an ambitious plan that could see UK train passengers benefitting from a dramatic improvement in onboard mobile and Wi-Fi connections. This is a much needed announcement as the National Rail Passenger Survey, published by Transport Focus, found that under 30% of passengers are satisfied with the reliability of the internet with trains by Great Western Railway and South Western Railway.

There is certainly more to do to ensure that no-one is left behind, but I welcome the extension of superfast broadband to thousands of premises throughout Devon as well as the proposals to improve the onboard train services for passengers. By investing in the things that improve people’s day to day lives we will build a Britain that is fit for the future.