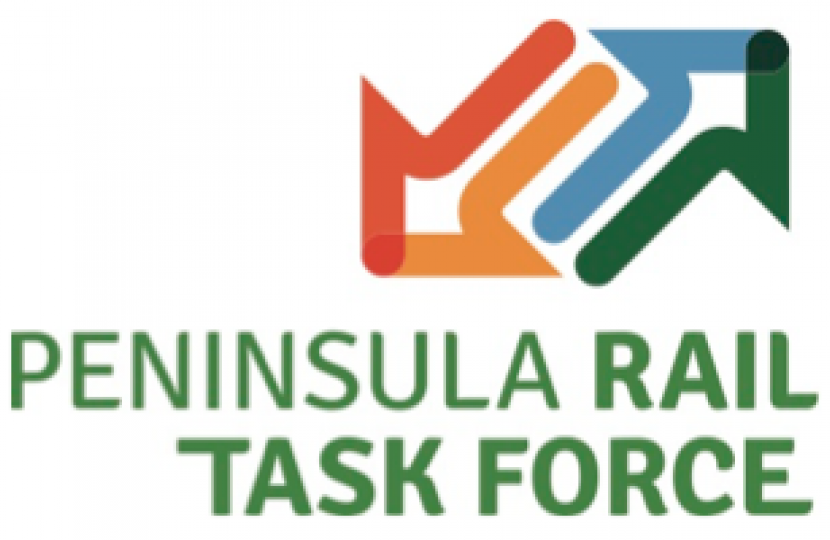 The report entitled ‘Closing the Gap’ has been developed in response to the Government’s invitation to the Task Force to develop a 20-year rail investment strategy for the South West alongside the Department for Transport and Network Rail.

The Dawlish mainline remains the top priority for the Task Force. There is no point having a faster or better connected service if the service cannot run.

Anne Marie strongly supports the report and the need for continued investment in our railway. The task will now be to secure the funding that is needed to implement this report during the next control period, CP6 (2019-2024). Anne Marie welcomed the announcement last week from Chris Grayling at the Department of Transport that £10m will be given to help Network Rail carry out further preparatory works.

Without investment Network Rail reports that events similar to those in 2014 will happen once every 4 years by 2065. Despite the current improvements there have been 36 days disruption in the last two years on the Dawlish line. The flooding over the last 24 hours has once again proven that the South West is severely underfunded and any disruption to rail network results in lost profits for business, inconvenience to passengers and further proof that this report has not come too soon.