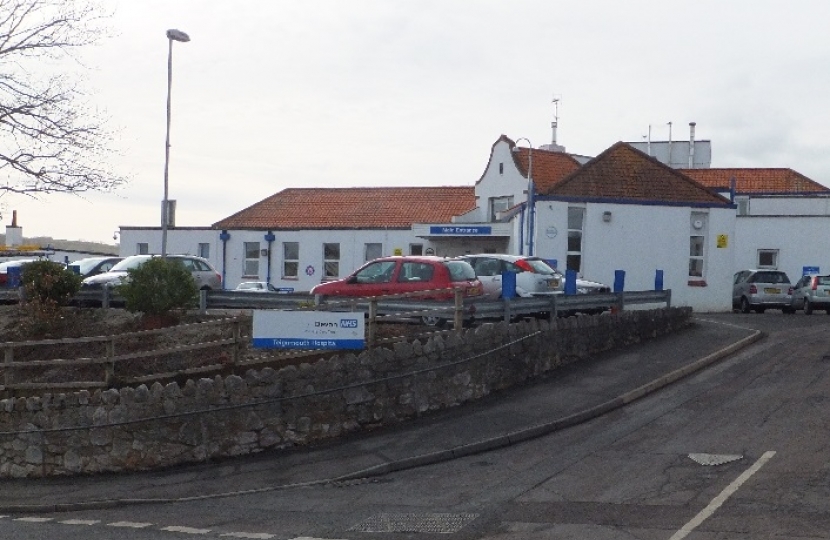 Yesterday, the Prime Minister set out the Government’s long-awaited plan to confront and deal with the social care crisis that we are faced with. This isn’t a new issue; Governments of all colours have been talking about social care reform for over 20 years. Therefore, the fact that the Government has finally announced a plan to fund social care in England is at least something, however I remain unconvinced by a number of the parts of package.

The Government has put forward proposals to permanently create a new hypothecated tax as part of National Insurance to pay for the backlog in healthcare waiting lists, make the NHS long term sustainable and to address the unresolved problem of funding social care. What is there not to like in that? Both health and care need funding and Covid-19 has put exceptional pressure on both. But as ever the devil is in the detail or lack of it.

If the Government had a clear plan as to how this money raised,£36bn over 3 years - not an inconsiderable amount, would deliver these outcomes, I would be over the moon. But it hasn’t- or at least I have not so far seen the evidence. Hats off for facing up to the challenge but how will the government be held to account? Will we know where our money is actually going? These are questions that need answering.

To solve the backlog, we need more doctors, nurses and many other health care professionals. How are they to be found? The biggest challenge facing the NHS, be it in cities, rural or coastal areas is the chronic workforce shortage in the system.

A new and updated workforce strategy is desperately needed alongside additional funding in order to create a system that doesn’t keep having to be topped up every winter due to shortages. The NHS workforce is critical to everything that it does and, therefore, has to be made more sustainable for the longer term. Extra hospital beds are useless if you haven’t got the staff to look after the patients.

The big problem with this plan is that there’s no guarantee that much of the money will actually find its way to social care at all, but instead be swallowed up by the NHS. Of the £36bn over the first 3 years, only £5.4bn is going to social care, and a significant proportion of that will go to dealing with the cap, not the delivery of social care services. Help for social care is needed now; not in three- or four-years’ time.

We need better pay and conditions if we are to attract and retain carers. But we again have to ask where we will find these new recruits? Without some changes in our immigration rules to allow carers to be recruited from abroad and to properly professionalise the sector this is going to be difficult.

The £500 million allocated to professionalise and improve the social care workforce is a start but it needs to be placed alongside a proper workforce plan. The White Paper for reforming adult social care and the plan for integration promised for later this year is crucial to ensure join up across these processes but it should have been released at the same time. This is a fragmented system that needs more coherence and join-up, not continued fragmentation.

None of this it seems to me really addresses the long-term sustainability of the cost of care. Many countries have introduced state sponsored insurance schemes- like Germany or Japan which ask everyone to contribute (like to a pension). Some will have more need to draw down while others won’t need it at all. That sort of scheme which spreads the risk is cheaper than expecting individuals to take out their own insurance policies.

Fundamentally, I find this a really difficult issue; we need a solution and it will involve more money, but am I happy to support a huge cash grab with no solid evidence that if we all pay up the health and social care problem would be fixed? Or any reporting and accountability?

The Government gets 10 out of 10 for ambition- but I need more than aspirational promises. Over the coming weeks and months, I will be fighting for that clarity and that accountability- and seek to ensure fairness for all.

Conference season is back with a vengeance, each political party setting out its vision for the future.