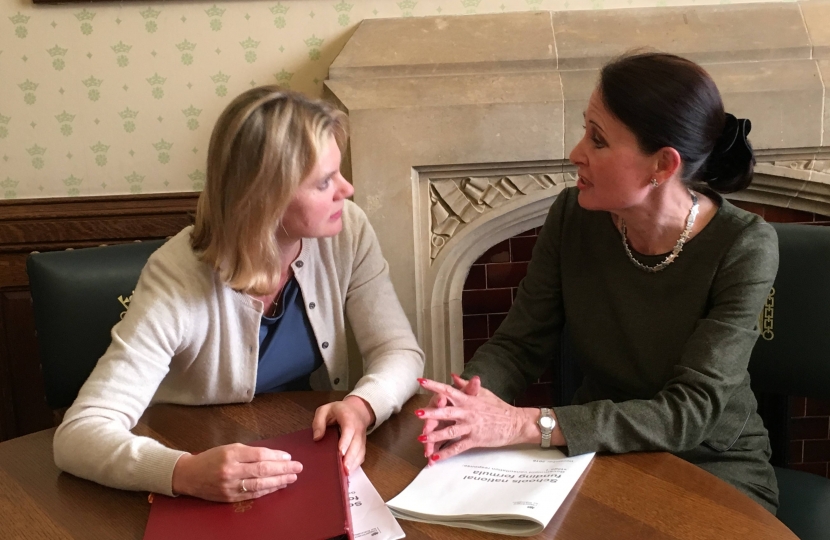 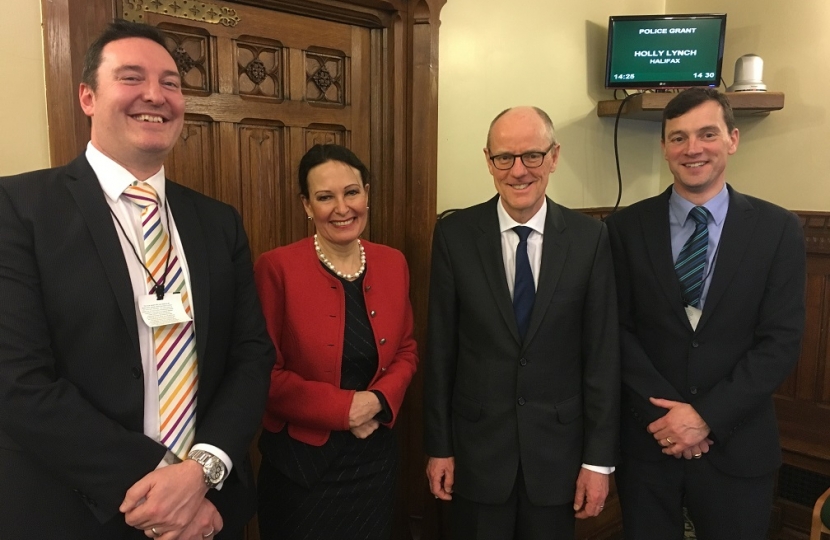 Nothing can replace a good education. It drives aspiration and develops skills which will determine how well each of us is equipped to take advantage of the opportunities we have in life. For the South West it is so important to raise our skill levels, to drive productivity and economic growth. Our Local Enterprise Partnership is looking at the skills agenda locally very seriously to see what can be done.

Devon schools have been consistently underfunded currently by some £290 per pupil. That is not right and must change. I have been lobbying successive Education Ministers with fellow Devon colleagues and other MPs from rural areas. The funding formula which allocates funding is simply not fit for purpose and does not deliver a fair share to Devon’s children.

The government should be given credit for recognising and committing to right this wrong. But it needs to come up with a formula which works, which is fair and which gives every child the same basic sum and no school should be worse off under the new formula. The government’s first attempt was not in my view a solution.  While there were some winners, particularly among the very smallest schools, the middle sized schools missed out.

I wanted the Secretary of State to hear for herself what the problems were.  I asked for an opportunity for the Devon Association of Primary Head Teachers and the Devon Association of Secondary Head Teachers to come to parliament and personally put their case to the Schools Minister, Nick Gibb. With DASH and DAPH, we set out what the problems were with the proposed new formula and suggested some solutions.

The second consultation on the formula closed just before the election was called.  To underline my concerns and those of fellow Devon MPs, Devon MPs as a group wrote to the Prime Minister to make the case for a truly fair funding formula.

As at spring term 2017, there were just under 200 more full time pupils in Teignbridge schools than in 2014. I am pleased therefore that we have two new primary schools one in Kingsteignton and one in Newton Abbot. The government pledged £216 million of investment into schools maintenance. We have already seen success stories locally from this sort of investment such as the new school space and classrooms built at Bradley Barton School and Haytor Primary School which has a new extension.

When it comes to education, choice is important. The government pledged £320 million to extend the free schools program to fund up to 140 new schools. Clearly this cannot be at the expense of existing schools. In Teignbridge we have a successful engineering capability in our local businesses but they cannot recruit local staff. When the last government launched its University Technical College Scheme I wanted Teignbridge to have one to build the skills base we need and the opportunities this gives our children for alternative well paid careers.

The community pulled together across education, local government and businesses and in 2015 our University Technical College opened in Newton Abbot.  For me a very proud moment and a tribute to the very many businesses and schools who has played their part in making this happen.

But more investment in our education requires a growing economy which can fund it. That is why we need to support Theresa May in leading the coming Brexit negotiations with a strong mandate from the people for her to get a good deal which will enable us to make that investment. Good schools with good teachers matter.

While parliament is recessed please see my website for surgery times for urgent matters which we can help with.