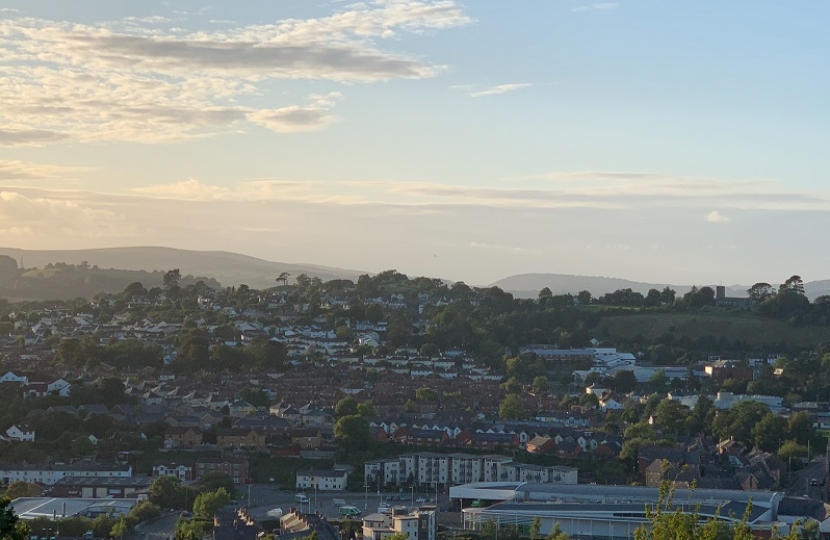 Last Thursday saw the publication of A-Level results and, for many, it was not a good day and the results were disastrous. This week will see GCSE results published and this must either be delayed or some radical rethinking must take place. The algorithm is not fit for purpose; pupils, parents and schools are all angry, and rightly so. The resulting fallout also seemed ill prepared for. Universities clearly had not been consulted as regards to what they would do. Some rejected applicants, some accepted them, and others agreed to wait for the appeal. This complete and utter mess needs sorting out and very quickly.

I have been speaking with pupils, parents and schools in order to understand what they would like to see happen to address both the correction of the results and the impact on young people’s careers and university places. I have been lobbying Ministers and Ofqual to get answers to how the appeals process will work. We have had no clarity just a series of U-turns. I am also lobbying Universities UK and professional bodies asking that universities show leniency to pupils and give them the promised places, or at least to hold them open pending appeal. As a last resort all pupils should be able to have a guaranteed place at the same university for the same course next year.

The cancellation of examinations was always going to leave this year’s examination cohorts at a disadvantage when it came to assessment. It was simply impossible to have a system that exactly reflected the one used in previous years. However, the situation in Scotland clearly highlighted the potential for the algorithm to produce problematic results and the Government certainly should have recognised this sooner. For GCSEs they should scrap the algorithm as it clearly has not worked.

Part of the reason that the Government decided not to rely on the predicted grades from teachers was the belief that teachers would be more lenient towards pupils and the ‘Centre Assessed Grades’ would be higher than usual. The headteachers I have spoken to clearly had robust and realistic processes in place to predict accurate grades for their students which included stringent internal moderation procedures and considered past performance. Nationally, around 40% of results have been downgraded but one of our schools had 55% of their submitted grades downgraded. They are quite rightly angry about this.

Pupils in Teignbridge have been lucky that some schools in the area have seen significant improvement to their results over the last few years which is a positive for the future life outcomes for pupils. However, under the algorithm, these schools have been negatively impacted because it factored in the examination performance of previous cohorts at the school. Any system which causes the future of an individual pupil to depend on the performance of their peers and also the past performance of their school, under different leadership, is deeply unfair.

The only solution now is to scrap the cap on places. If that leads to grade inflation so be it. Places must be there for all those promised and those who have already been accepted. If that is not possible a guaranteed place next year is the only fair solution. Degree areas where we have a skills shortage should have their number of places automatically expanded by Government to ensure that we are getting more young people into the workforce as soon as possible. To take one example, we desperately need more doctors, nurses and other health professionals so we should be expanding the places available not barring people from places due to missing out on a single grade because of an arbitrary algorithm.

The Government needs to take some responsibility and get a grip!

Any pupils/parents who have specific concerns should get in touch, either by calling my office on 01626368277 or email annemarie.morris.mp@parliament.uk.