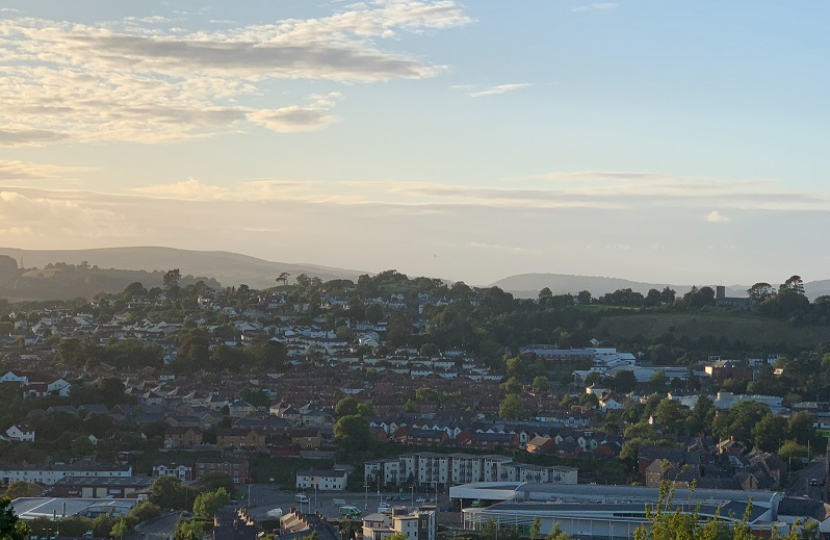 Last week the House of Commons revisited Brexit with the introduction of the Northern Ireland Protocol Bill. Intended as a mechanism to deal with the challenges of the Northern Ireland Protocol, it has rekindled the old battle of Remainers versus the Brexiteers. I find it extraordinary to hear any MP suggest we re-join. I would be the first to agree that this government has yet to deliver on the promised Brexit dividend – but that doesn’t mean it isn’t there for the taking. And it doesn’t mean we haven’t seen any wins – we have! Putting aside the economy for one minute, without Brexit we would not have had the freedom to introduce our own vaccination programme and license the first Covid vaccine.

The Bill does not as some argue, tear up the protocol. Its aim is to fix the specific problems that the protocol is causing while maintaining those parts that are working. This is both necessary and legal. There are four areas that need fixing: customs and agri-food checks; regulation; subsidy control and VAT; and governance. On customs, this Bill creates a green and red lane system. That means goods destined solely for Northern Ireland will be freed from bureaucracy, while those headed on to the EU will go through full customs procedures. All data will be shared with the EU as the goods depart from Britain. This solution protects the EU single market leaving it no worse off that it is now.

The Bill will also establish a dual regulatory regime so businesses can choose between meeting UK or EU standards. This removes the barriers to goods made to UK standards being sold in Northern Ireland. It will ensure that the government can set UK wide policies on subsidy control and VAT. It makes no sense that a government cannot make its own tax decisions. It is the protocol which is preventing the government from reducing VAT across the whole of the UK. As energy prices rocket that must be something it has the power to do! Finally, the Bill removes the role of the European Court of Justice in areas where it is just not relevant, including its role as the final arbiter in disputes. A key tenet of the deal was the return of our sovereignty!

Brexit has not all been doom and gloom. The reality is rather different. Since the Brexit referendum, the immediate and profound economic shock which HM Treasury warned about didn’t happen. Instead, growth continued. Over the last six years including the troughs and peaks of lockdown, the UK GDP has expanded at an accumulated rate of 6.8%, more than France (6.2%) and Italy (2.1%). Since 2016 the pound has stayed roughly in line with the Euro and the much-hyped mass exodus from the city didn’t materialise. Our world class financial services industry has actually grown even more with London consolidating its position as a global “super-hub”.

Yes, UK trade has been affected partly because of early Brexit uncertainties and of course a global lockdown. Official data last week showed that UK exports of goods to the EU increased for the third consecutive month in April 2022 and are at the highest levels since records began.

Pre-Brexit, Remainers predicted a fall in foreign direct investment (FDI), an important driver of productivity and innovation. In fact, UK FDI inflows have remained above pre-Brexit levels since the referendum and remain in line with that in Germany and higher than France.  And we should not forget when looking at inflation levels and the cost-of-living crisis that across the world every country is feeling the pain – and in Europe the pain is palpable and the consequences predicted to be far worse. The stage is set for a rerun of the 2011/12 eurozone crisis. We should be very pleased not to be tied to that.