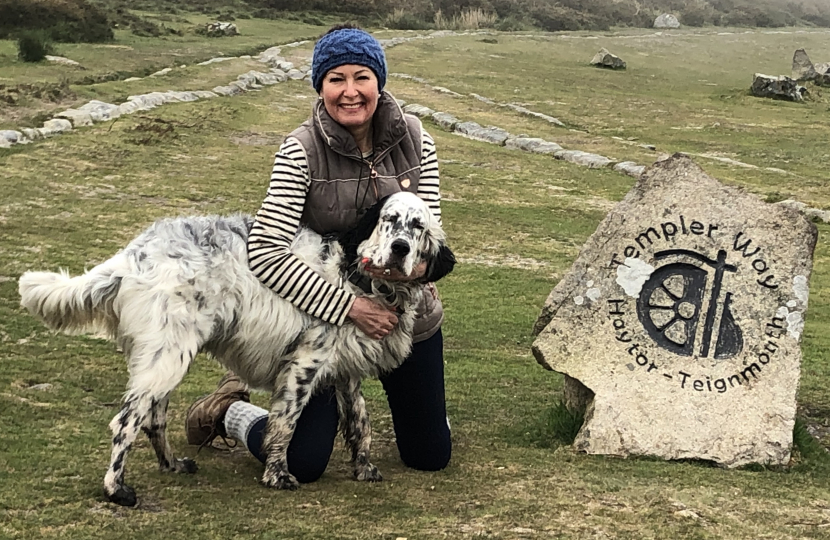 We are a nation of animal lovers, and it is right that animal welfare is currently on the political agenda. Two bills have been making their way through Parliament, one on animal sentience and the other on kept animals.
The Animal Welfare (Sentience) Bill, due to receive royal assent imminently, recognises animals as sentient beings and holds government to account for having regard for their welfare needs when creating policy. A committee will be established to assess and report on the animal welfare impacts of policy decisions.

The Animal Welfare (Kept Animals) Bill is still in the Commons and will be carried over to the new parliamentary session. This Bill will deliver reforms relating to kept animals, including measures to hold zoos to account for high standards.

For farm animals, the Bill prohibits the export of live cattle, sheep, pigs, goats, and horses for slaughter, including for fattening for subsequent slaughter. This is important to uphold welfare standards for animals reared here. The Bill also improves the ability of the police to respond to serious livestock worrying by dogs. I know this is important to farmers in Devon.

For pets, the Bill addresses the issue of illegal puppy imports by imposing restrictions on imports of certain pet animals on welfare grounds. This is vital to crack down on the mass breeding of animals in terrible conditions for profit abroad. Though, there are suggestions that this does not go far enough. The Dogs Trust propose that experts are placed at border controls to perform visual checks on animals to ensure their welfare, age etc. There will also be a reduction in the number of pets that can travel in a single non-commercial movement, as some breeders pretend to be travelling for non-commercial reasons.

Many of you have written to me about fur farming, which has been banned in the UK for 20 years. There are also restrictions on importing some skin and fur products into the UK, including from endangered species and wild animals caught using methods which fall foul of international humane trapping standards.

There is now considerable support for banning all imports of fur products, so I welcome the Government’s recent call for evidence as part of the Action Plan for Animal Welfare, which will inform any decisions on the fur trade- I will watch this closely. This does not include ceremonial bearskin caps worn by Beefeaters. I can, however, confirm that the bearskin used is from licenced culls in Canada to manage the wild bear population, so they are never just killed for their fur. There have been investigations to find suitable manmade alternatives, but so far nothing has passed all the necessary tests.

Very important in the Action Plan for Animal Welfare is the consideration of new rules on Foie Gras. While its production has been banned in the UK for over 15 years, it can still be imported. New rules around sale and imports of Foie Gras will rightly be considered. I know that many of you will join me in welcoming a fresh look at this cruel trade.

Greyhounds, like racehorses need protection. I am reassured that anyone failing to provide for the welfare of a racing greyhound in their care could face prosecution under the Animal Welfare Act, as well as enforcement action from the sport’s governing body, the Greyhound Board of Great Britain (GBGB). This needs to include not only when they are on or around the tracks but when they are in kennels or after retirement, and kennels should be inspected to ensure this. The GBGB will soon launch its national welfare strategy, focusing on welfare throughout a greyhound’s life. As a dog owner myself, this for me is very welcome.