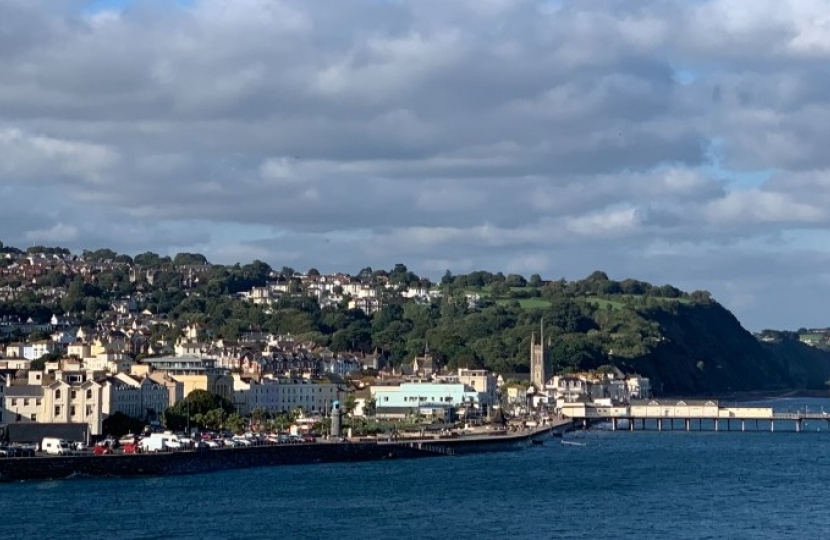 The Chancellor’s Spring Statement was always going to be a challenge. With the cost of living, largely driven by energy costs, growing every day, how could the Chancellor relieve the pressure? He began by announcing three immediate measures to help households that are struggling. The first was to cut fuel duty at the pumps by 5p per litre- the biggest cut to fuel duty in history. Having been inundated with constituent emails about the rising cost of diesel and petrol, I know that this will be a welcome measure. The second was to scrap VAT on materials used to better insulate our homes and make them more environmentally friendly, including solar panels and heat pumps. Thirdly, the Chancellor promised to double the Household Support Fund that has been granted to local authorities to help those that it identifies as in need.

The Chancellor also published a Tax Plan to address reforming taxes. He broke the plan into three parts- helping families with the cost of living, creating conditions for higher economic growth, and sharing the dividends of this economic growth, fairly. From July, the Chancellor will raise the minimum threshold for paying national insurance to meet that of income tax at £12,570. This, coupled with the confirmed national insurance increase to fund the Health and Care Levy, will mean that, for those earning around £35,000 a year, there will be no change in how much National Insurance they pay, and for those who earn less than that, their tax will most likely reduce.

To set the conditions for economic growth, the Chancellor has pledged to cut and reform taxes on business investment, the details of which will be announced in the Autumn budget following consultation with businesses. The Chancellor intends to look at how our tax system can incentivise businesses to invest for growth. Most important he wants businesses to invest in training. This will help young people onto the career ladder, boost employability and importantly incomes. With immediate effect the Chancellor has also increased the Employment Allowance, a tax cut worth up to £1,000 per business. I am particularly pleased about this – this allowance was originally created following my personal lobbying!

Finally, the Chancellor plans to cut the basic rate of income tax from 20 to 19 per cent. This will be introduced from 2024. This is great news - cutting the basic rate delivers a fair cut to all. But was that enough? Personally, I had hoped for more. I would like to have seen the new National Insurance levy intended to raise money for the NHS and social care delayed by a year giving time for the economy to benefit from new initiatives to address how we increase the supply of energy thereby reducing its cost – and our bills. I also remain hopeful that by this time next year, the war in Ukraine will have been contained and with all that the cost of living might be falling. But my hopes were not to be.

This was always going to be a difficult mini budget. If it isn’t enough, I will be knocking on the Chancellor’s door….