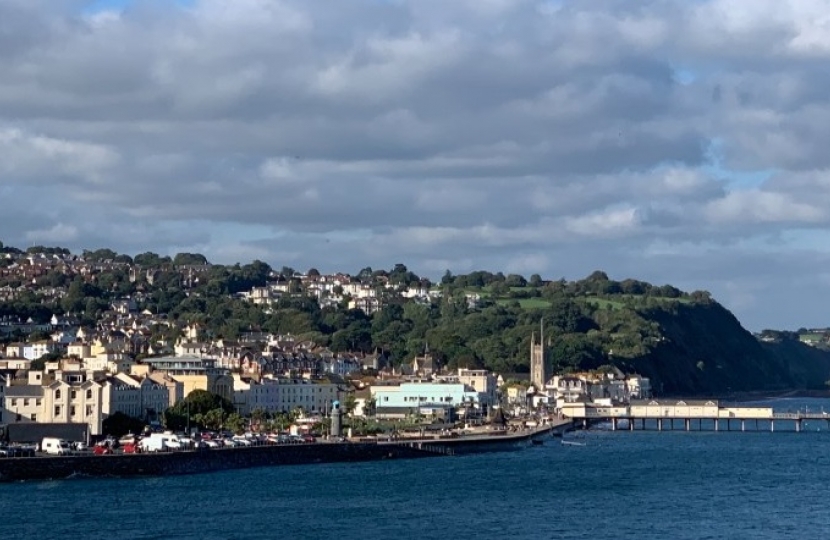 The issue of Channel crossings by migrants in small boats is growing. So far in 2021, it is thought that around 8,000 migrants have entered the UK illegally. This is a similar figure to the number that arrived in the whole of 2020.

These crossings are incredibly dangerous and have sadly claimed the lives of a number of those trying to make their way to our shores via unofficial routes. For those that make it to our beaches, many will apply for asylum in the hope of receiving refugee status. To be granted this status, they must prove that returning home will mean a risk of persecution. For those that are not accepted, they will be asked to leave the country.

These individuals are crossing the Channel having been through France. Clearly, if an individual illegally enters the UK via a safe country where they could have claimed asylum, they are not seeking refuge from imminent peril but are picking the UK as a preferred destination over others. It is therefore unnecessary for them to take these perilous voyages to the UK.

The British and French governments have recently signed an agreement to curb the number of migrants illegally crossing the Channel, in which the UK will provide €62.7 million to reinforce police patrolling on French beaches. This money is also planned to go towards enhanced surveillance technology to allow the French police to be more efficient in their searches and in turn ensure officers are deployed to the right place at the right time to stop these dangerous and unnecessary crossings.

At the same time, Parliament is debating the Nationality and Borders Bill. The headline aims of this Bill are to increase the fairness of the system to better protect and support those in need of asylum; to deter illegal entry into the United Kingdom, thereby breaking the business model of people smuggling networks and protecting the lives of those they endanger; and to remove more easily those with no right to be in the UK.

In addition, under the new proposals, how someone enters the UK will impact on how a claim progresses through the system and the type of status granted in the UK if that claim is successful. Those who succeed with claims having entered illegally will receive a new temporary protection status rather than an automatic right to settle, will be regularly reassessed for removal from the UK, will have limited family reunion rights and will have no recourse to public funds except in cases of destitution.

It is welcome that action is being taken to support migrants into appropriate accommodation in France to prevent criminal gangs taking advantage and ensuring migrants can be supported and advised on asylum claims in a safe third country, as France is.

I absolutely support the overarching aim to deter illegal immigration into the UK. We need to hugely reduce the number of people entering the country illegally and purely for economic gain. Instead, those who are deemed to have important skills to offer the country should be prioritised. Furthermore, we should be able to channel the funds that currently go on dealing with migrants entering illegally, into supporting those with genuine humanitarian need.

I also welcome the Government’s ambition to stop those criminals making significant sums of money trafficking vulnerable people across the Channel. By enhancing a safe way for those in genuine need to get into the UK legally, it is hoped that we will interrupt the business model of these criminal trafficking gangs. In addition, a key part of the Government’s plan is to widen existing powers to tackle those facilitating illegal immigration, through acts like piloting small boats, including raising the maximum sentence for facilitation to life imprisonment.