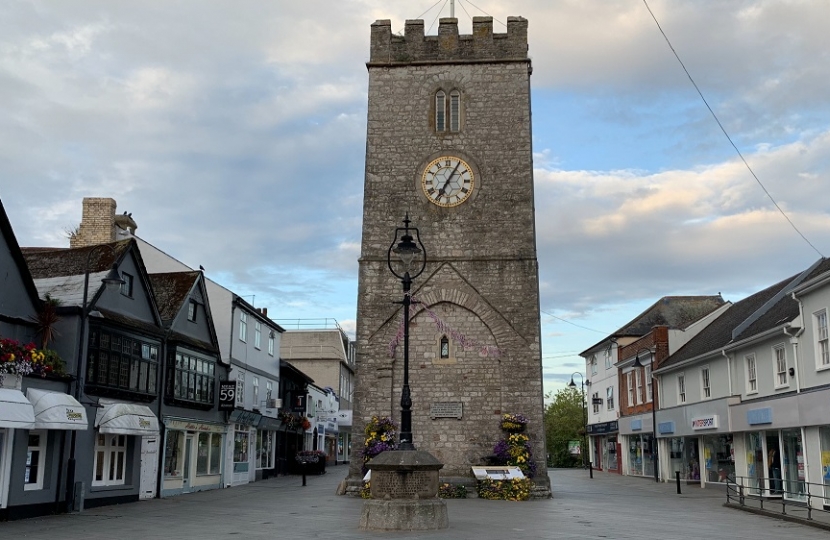 Last week saw the second reading of the Police, Crime, Sentencing and Courts Bill. This attracted a lot of controversy, not least given the events that had taken place in London a couple of days previously. Second reading is very much about examining the broad principles and intentions of a Bill rather than the specific provisions within it. Overall, there are a number of positives in the Bill and these should very much be recognised. However, there were also some less good parts of the Bill and, as such, I therefore decided to abstain on the vote.

To start with the positives, the Bill enshrines a Police Covenant in law. The Government has been clear that police officers and the families that stand behind them deserve special recognition. By enshrining this covenant into law, it creates a statutory duty to do more to support the police and places a requirement on the Home Secretary to report annually to Parliament on the progress with the covenant.

Likewise, the Bill amends the Assaults on Emergency Workers (Offences) Act 2018 to double the maximum penalty for common assault or battery committed against an emergency worker who is acting in the exercise of their functions. This will increase the maximum penalty from 12 months to two years’ imprisonment.

The Serious Violence Duty will require local authorities, the police, criminal justice agencies, health authorities and fire and rescue services to work together, share data and intelligence, to formulate an evidence-based analysis of the problems associated with serious violence in a local area, and then produce and implement a strategy detailing how they will respond to those particular issues.

Ministers have now outlined plans to legislate, through this Bill, ending the halfway release of offenders sentenced to between four and seven years for serious crimes including rape, manslaughter and grievous bodily harm with intent. This change will mean that they will instead have to spend two-thirds of their time behind bars.

Other measures in the Bill include, plans to make whole life orders the starting point for child killers and allowing judges to hand out this maximum punishment to 18-20-year olds in exceptional cases to reflect the gravity of a crime. The Bill will change the way discretionary life sentences are calculated resulting in life sentence prisoners serving longer in prison before they can be considered for released.

In order to protect young people Ministers have concluded that there is a clear need to extend the scope of positions of trust legislation, so as to also include those who carry out certain activities within religious and sports settings, for example, those whose roles involve them in being a faith leader or sports coach.

Moving onto the not so good aspects of the Bill: laws around the right to protest. In a democracy where we believe in freedom of speech and freedom to protest, it is not right to circumscribe how an individual may protest and that it is at the discretion/interpretation of the police at the time to decide what is lawful.  There has been no effort to clearly carve out what is lawful in this Bill.

Likewise, ‘serious disruption’ could be interpreted in a very wide range of ways, as could noise causing serious unease alarm or distress. Many such concepts are to be defined at a later date by the Secretary of State and case law. That simply isn’t good enough. The new powers can make a person guilty without them being knowingly so. While there may be examples where this might be right there are many others where it would not.

Given the range of positive steps contained in the Bill, I very much want to be able to vote for it when it gets a final reading in the House. In order for this to happen, the Government need to take on board the criticisms and make the necessary amendments at Committee Stage.