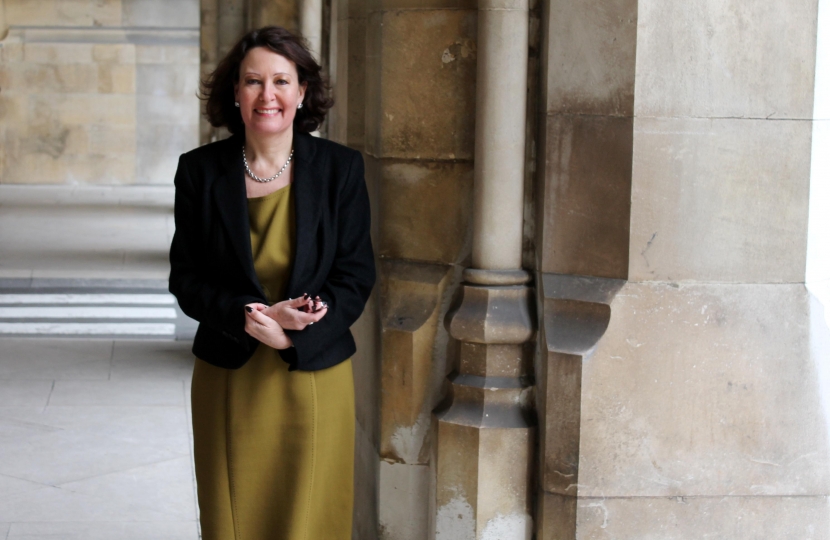 'A rural energy strategy is crucial to ensure those in rural communities have a real, affordable choice. The Government has a rural strategy for broadband – why should energy be any different?

A staggering 42 per cent of rural households are not connected to mains gas and rely on oil and LPG. Off-gas grid energy pricing must be reviewed and a regulatory regime introduced which is fair and effective.'

During the debate Anne Marie also highlighted that it was often the most deprived who used off-gas grid energy and would be hardest hit by high costs – as demonstrated by high fuel poverty rates within this group of energy users.

Anne Marie stressed that the common payment of a large, up-front sum for LPG or oil meant that users were put at disadvantage, compared to those using direct debit schemes for grid-provided energy.

According to the Countryside Alliance, 42 per cent of rural communities are not connected to mains gas, compared to 8 per cent in urban areas. Rural households rely more heavily on oil and LPG to heat homes, the prices of which have both risen significantly over the course of the last few years.

Consumer Focus reported in October 2011 that it costs £2175 per year to heat a three bedroom house using LPG, where it would cost £1575 using domestic fuel oil or £975 using mains gas.