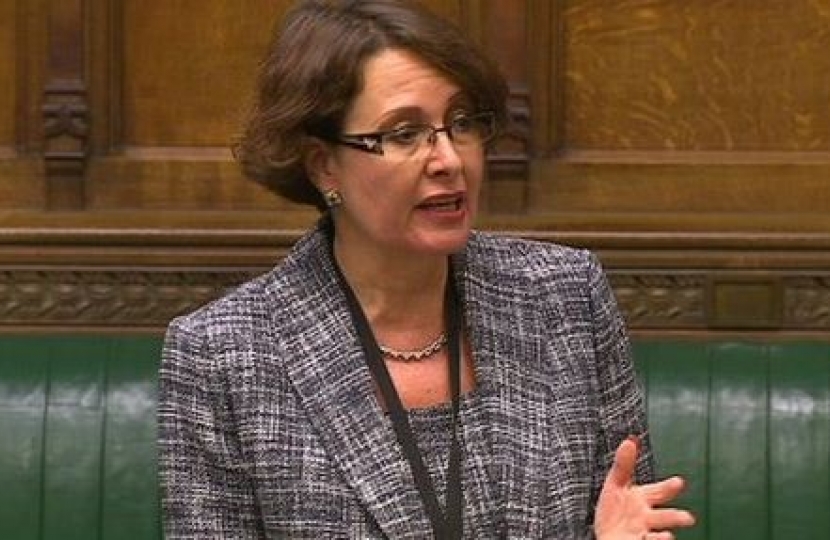 In a Written Ministerial Statement delivered to Parliament, The Treasury has outlined plans to save more than £1.5 billion on existing PFI deals, and to plough much of that money straight back into frontline public services.

Anne Marie is part of the PFI Rebate campaign that has been calling for savings on the PFI.

Anne Marie said
“I am absolutely delighted by this news. The target of £1bn set by those of us campaigning on this has been significantly exceeded. The Government has listened and taken our campaign very seriously.

The actions announced by the Government are deliberately cautious; they are a long-term solution to a long-term problem. This kind of detailed forensic work may not be glamorous, but it is vital if we are to clear up the economic mess left by the last Labour Government. I am proud to have played a small role in this campaign and I congratulate Jesse Norman MP for what he has achieved."